5. Mahler and Silentium
Extreme and silence

“I discovered that it is enough if a single note is played beautifully. This tone, the silence or the silence calm me down. ” - Arvo Pärt

The Fifth is considered today as one of Gustav Mahler's most popular and most performed symphonies. "His music gets under my skin. She is so intense and full of extremes. I think so was his life. Before that we play Silentium by Arvo Pärt, one of the most important living composers of New Music. Through his work, the connection between aesthetics, ethics and spirituality can be experienced, "says Elisabeth Fuchs. 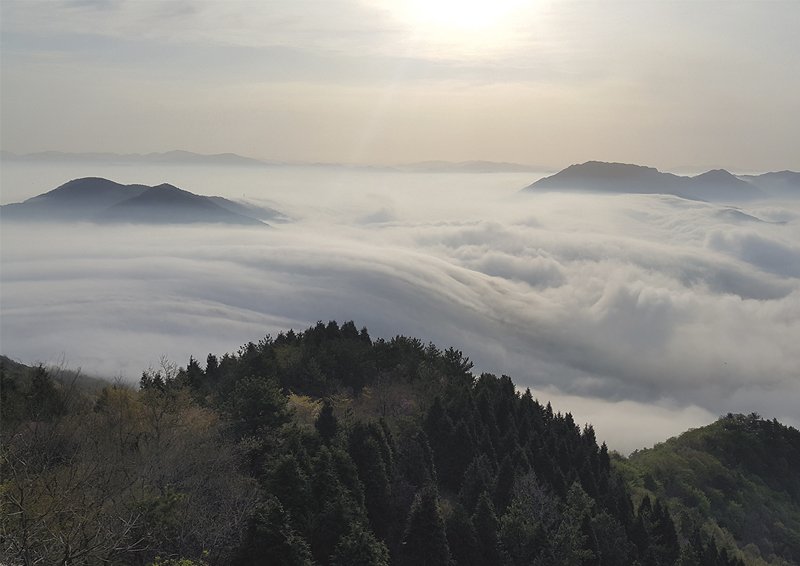