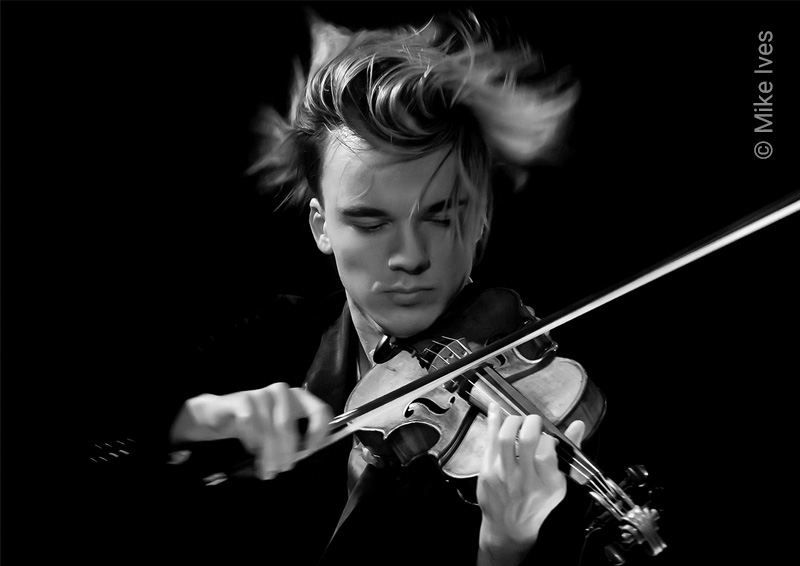 The Philharmonie Salzburg regularly invites rising stars and young artists to the stage: At this concert, conductor Elisabeth Fuchs is looking forward to working with violinist Yury Revich, who was born in Moscow in 1991 and who is already in his twenties as a multi-faceted artist of incredible depth and maturity and creativity is celebrated. In addition to his diverse concert collaborations with Daniil Trifonov, the Royal Philharmonic Orchestra, the Tonkünstler Orchestra of Lower Austria and Ferhan and Ferzan Önder, the young Russian is also active as a composer. The highlight of the evening is the world premiere of his work “Awakening” for solo violin and orchestra. The exceptional artist, who has just turned 30, is giving himself a very special birthday present.

This concert is to be understood as a direct continuation of the seasonal concert “Metamorphoses”. The focus is now not on the cold times of stiffening, but on the warm times of the new life. Instead of Vivaldi, Ástor Piazzolla's “Cuatro Estaciones Porteñas” resounds in spring and summer. A “porteño” is the name given to a resident of the Argentine capital Buenos Aires, according to which the composer draws a picture of the seasons as they occur there. There is also spring-like from Franz Schubert. He composed his 5th symphony, stylistically even closer to Mozart than the two great symphonies from his later days, when he was only 19 years old. For Elisabeth Fuchs it is a “March to May symphony”.