As different as the seasons are their musical descriptions. Astor Piazzolla dedicated a cycle of its own to the four seasons, inspired by Vivaldi, tango, jazz and his hometown Buenos Aires. A “porteño” is the name given to a resident of the Argentine capital Buenos Aires, according to which the composer draws a picture of the seasons as they occur there. There is also spring-like from Franz Schubert. He composed his 5th symphony, stylistically even closer to Mozart than the two great symphonies from his later days, when he was only 19 years old. For Elisabeth Fuchs it is a “March to May symphony”.

Yury Revich is one of the most expressive violinists of the young generation and achieves something unique on the violin. The Stradivari player was named Young Artist of the Year 2016 at Echo-Klassik and Young Artist of the Year 2015 at the International Classical Music Awards. The euphoric reviews begin with attributes such as “young, musical, talented”, “a sorcerer at the violin”, “irrepressible will to express” or “talent and ingenuity” as well as “Russian violin wonder”. 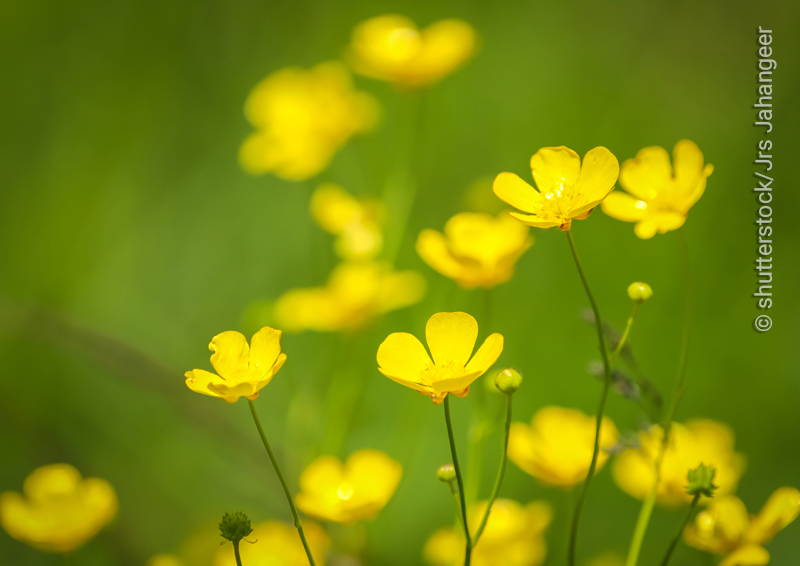