In his symphonic poem "So spoke Zarathustra" Richard Strauss makes reference to Friedrich Nietzsche's work of the same name. In particular, the first part of the composed work, "The Sunrise", has been used several times in the film and game music area. The Salzburg Philharmonic now manages to combine well-known music with the word Nietzsche in this extraordinary concert. The young author & slam poet Lukas Wagner is invited to this, who will devote himself to Nietzsche's masterpiece in a poetry slam way and let the old bounce off the new. Elisabeth Fuchs will also contrast the old program music, such as the symphonic poem, with the new and newest.
Well-known film and game music (= music from video games) such as "World of Warcraft", "Final Fantasy", "Halo", "Kingdom Hearts" and "Star Wars" will be heard this evening. 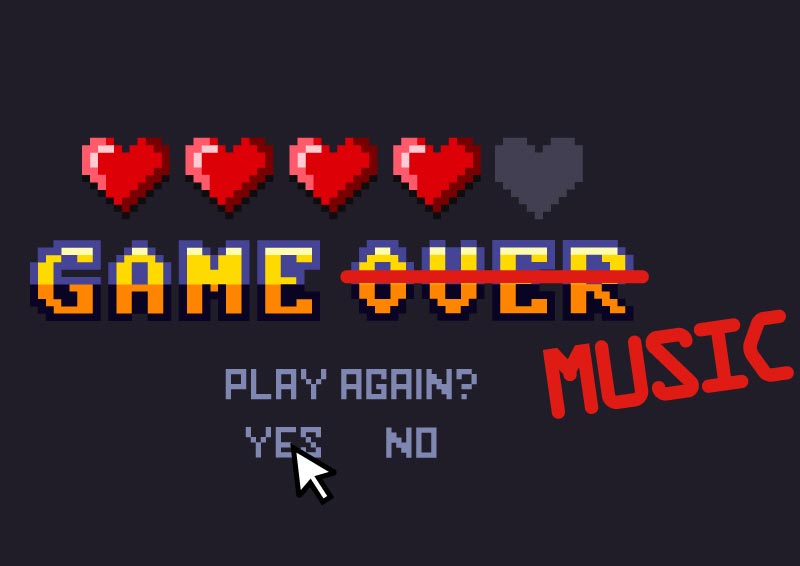 Art is ... The answer.
Every step - A new question.
Every moment - A memory.
Every farewell - A newbeginning.
- Lukas Wagner

Estimated end of concert approx. 19:35 p.m.
Concert without a break.