Achieving heaven is something glorious and sublime,
but also on the dear earth it is incomparably beautiful.
So let's be human.
- Wolfgang Amadeus Mozart 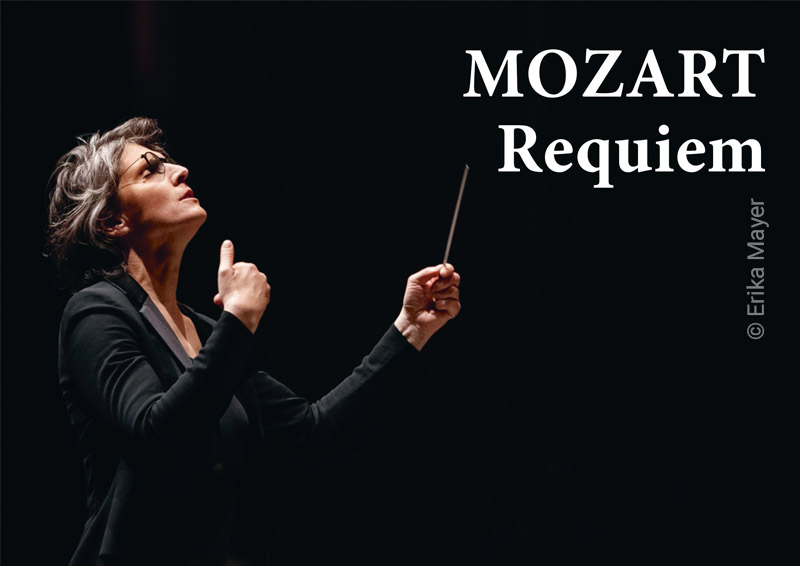 Save 25% on a subscription!

Numerous myths have grown up around Mozart's last work, which he left behind incomplete, not least because of the death theme and the close proximity of its creation to his death. The work was finally completed by two of his students and carries with it the strong emotions that overtake people in the face of death: fear, anger, despair, sadness, hope, consolation. The Salzburg Philharmonic will precede this moving work by Robert Schumann's Symphony No. 4, also in D minor.

Expected end of the concert around 21:35. Concerts with a break.

Invitation to sing along!