"I'm more excited by pieces where you have to find instruments." Andy Akiho 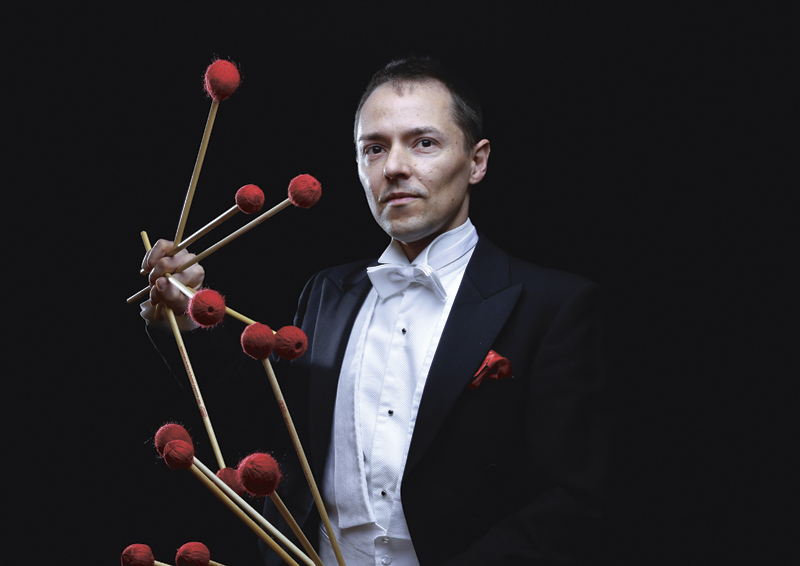 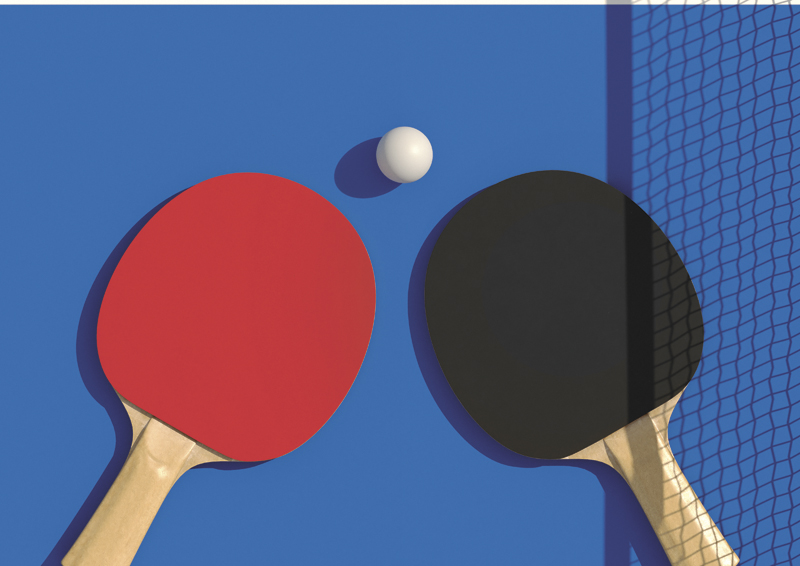 Joseph Haydn gave his 82nd Symphony the nickname “The Bear” because in the fourth movement you can hear the melody of a bear dance. Everyone around the world knows the first four notes of Beethoven's “Destiny Symphony”, often without knowing who composed it. His music inspires everyone. Percussion and ping-pong play a key role in the work of the American Andy Akiho. In addition to a wide variety of percussion instruments, this contemporary work also brings a table tennis table as an instrument to the stage and turns ping-pong players into percussionists.

Estimated end of concert approx. 21:00 p.m.
Concert without a break.

The new concert dates have already been fixed - all tickets remain valid!
You can find more information <HERE>.

We use cookies to make our website as user-friendly as possible. If you continue, we assume that you agree to the use of cookies on our website.AGREEPrivacy
Up