Elisabeth Fuchs, the most outstanding female conductor from Austria, is described as "passionate, powerful, moving and overwhelming!"
She is the Chief Conductor of the Salzburg Philharmonic Orchestra and performing regularly in significant concert halls like Grosses Festspielhaus Salzburg, Felsenreitschule Salzburg, Grosser Saal Mozarteum, Musikverein in Vienna, Konzerthaus in Vienna and Brucknerhaus Linz. Her repertoire has a big variety from Mozart, Beethoven, Schubert, Mendelssohn, Schumann, Brahms, Bruckner, Mahler, Tschaikowsky, Rachmaninow, Shostakowitsch, Ravel up to composers from now, such as John Adams, Kurt Schwertsik or Balduin Sulzer. Highlights of the upcoming season 2018/19 are Orffs Carmina Burana, Mahler's 5th Symphony, Bachs Christmasoratorio, Elgars Enigma-Variations, Bruckners 4th and Dvoraks 8th. In autumn 2018 she is going on tour with the Salzburg Philharmonic Orchestra to China and performing Beethovens Pastorale as main symphonic piece. 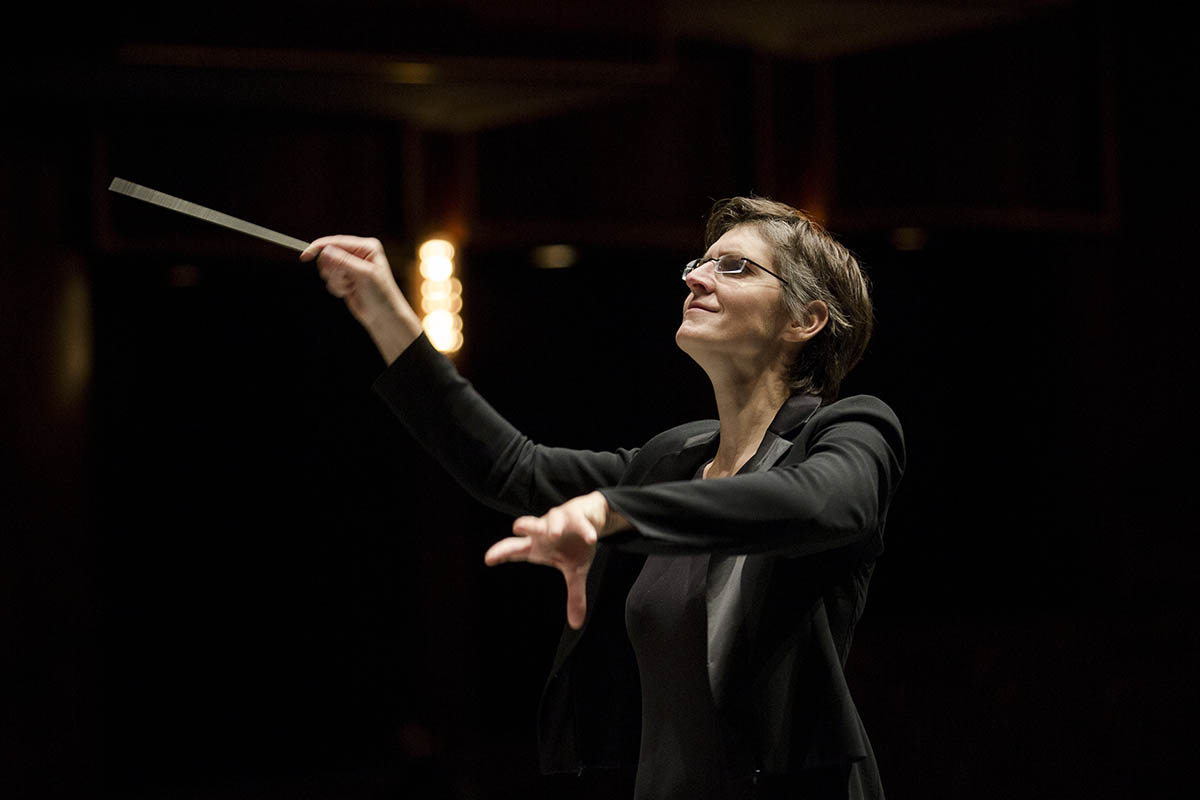 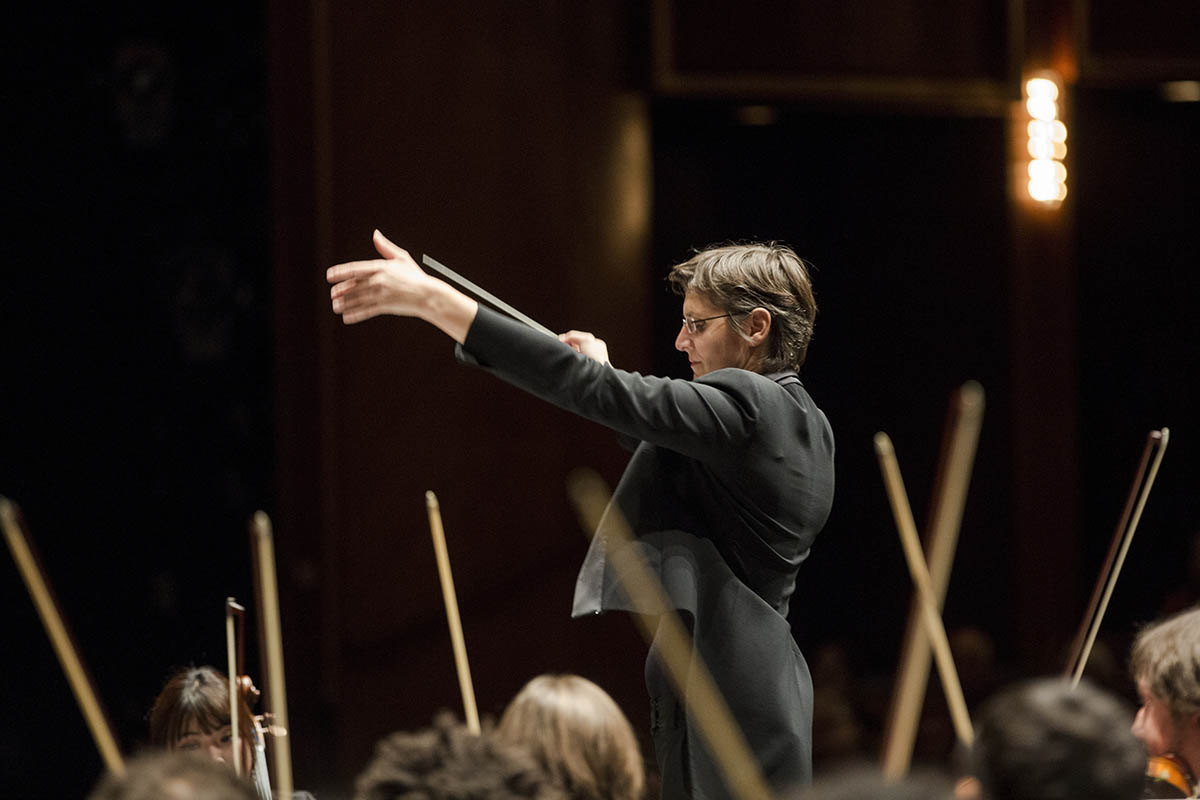 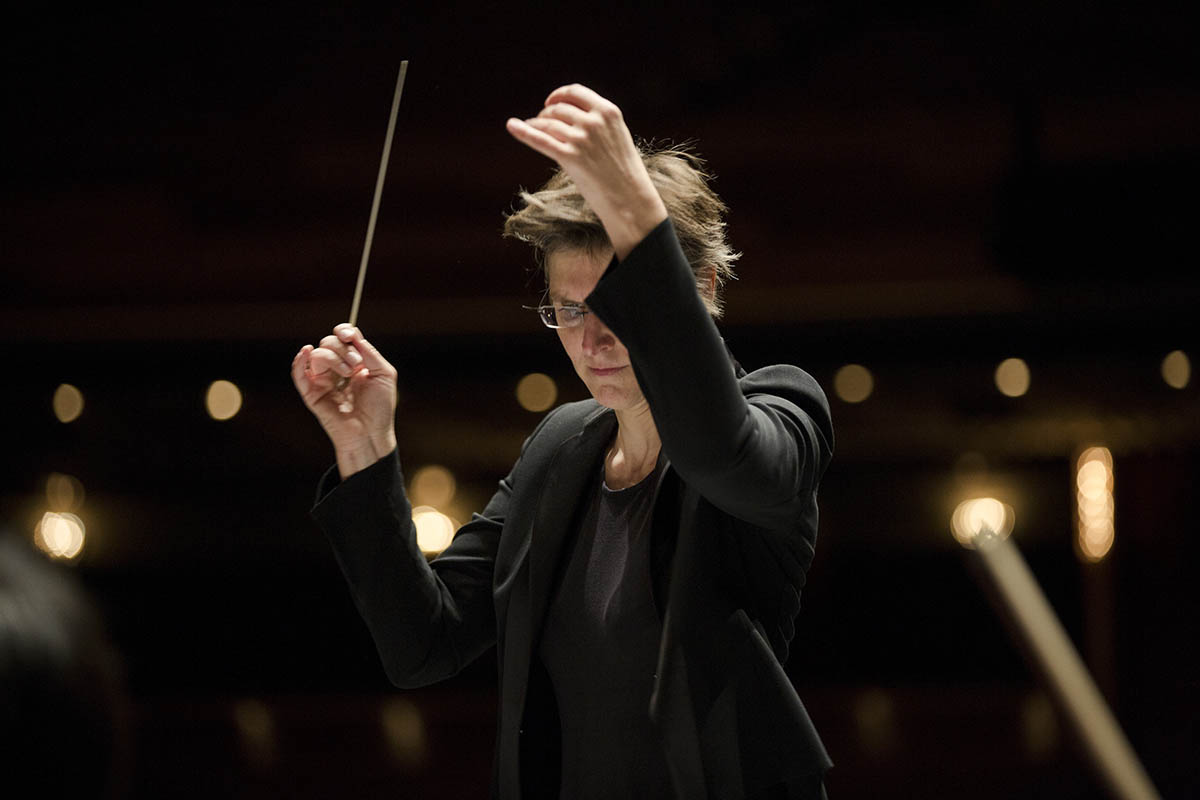 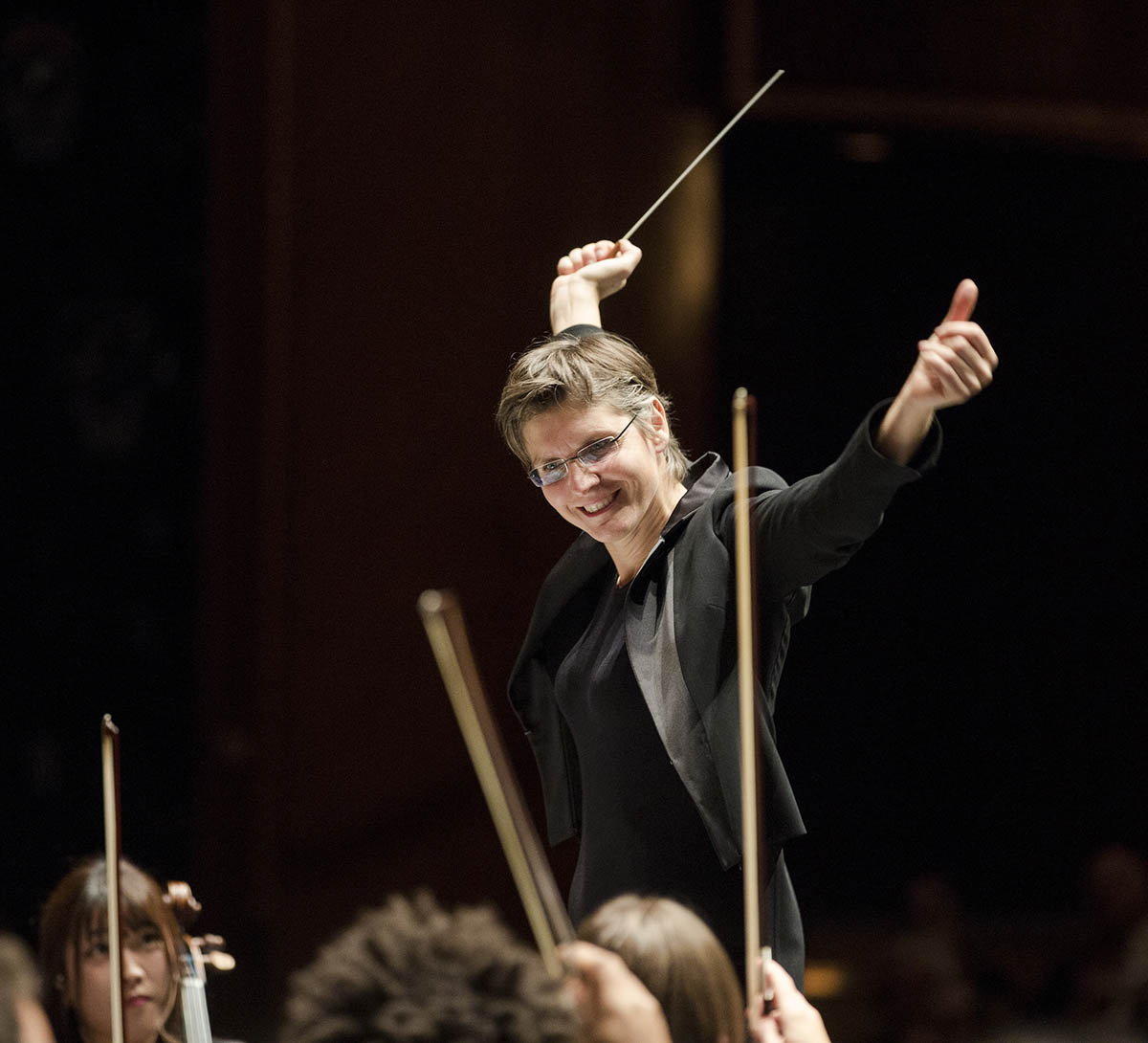 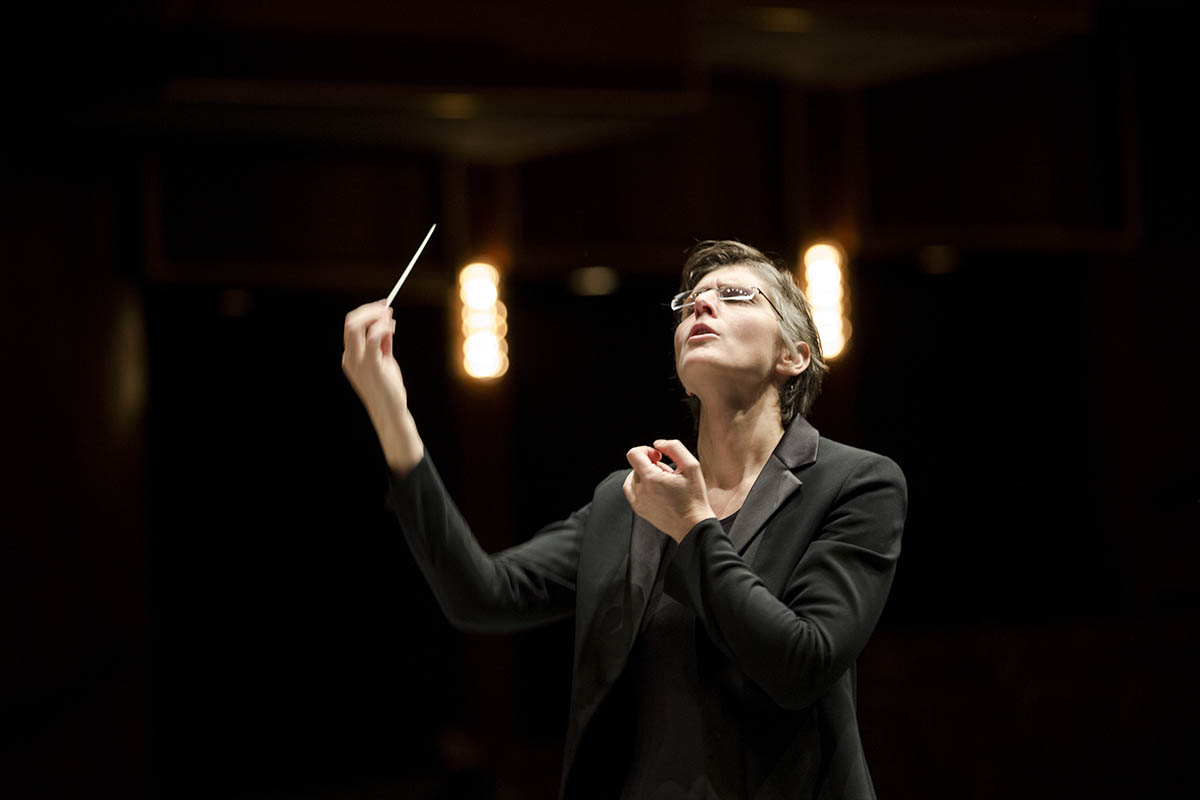 At the State Opera Prague Elisabeth Fuchs has made her debut with the Magic Flute, at the Salzburg Festival she conducted Shostakovich The New Babylon and the Mozart operas Bastien & Bastienne and Der Schauspieldirektorwhich was recorded on DVD by Deutsche Grammophon.

In addition to Elisabeth Fuchs' own artistic endeavors, from 2009 till 2018 she took charge of the artistic direction for the Salzburg Cultural Association, a prestigious cultural association and the leading concert organization in Salzburg.

"The brilliantly elaborated score unfolded in the meticulous reproduction of the pace of the pictures by the exemplary and present acting conductor Elisabeth Fox her own value. "
(Karl Harb, Salzburger Nachrichten)

"The musical part is the second strong success factor of this acclaimed performance: Elisabeth Fuchs, the Junge Philharmonie Salzburg and the dazzling young singer team are passionate about creating a density and drama that will bring suspense to your soul. , , a gorgeous "Mozart 22" building block. "
(Kronen Zeitung, Vienna)