The Philharmonie Salzburg was founded in 1998 by the conductor Elisabeth Fuchs. The orchestra played its way into the hearts of the audience right from the start. This is achieved through exceptionally innovative programming and the infectious joy of the interpreters in making music.

The repertoire ranges from classical-romantic works to Igor Stravinsky and Benjamin Britten to John Adams and Arvo Pärt. In addition, the Philharmonie Salzburg inspires with crossover projects such as “Best of Hollywood” or “Broadway meets Hip Hop”.
The largest and most unique cross-sector project to date was the anniversary concert “The Next Level!” For the 2018th anniversary of the orchestra in 20: live music with acrobats and DJs.

Press material on the Salzburg Philharmonic

CD releases of the Philharmonie Salzburg 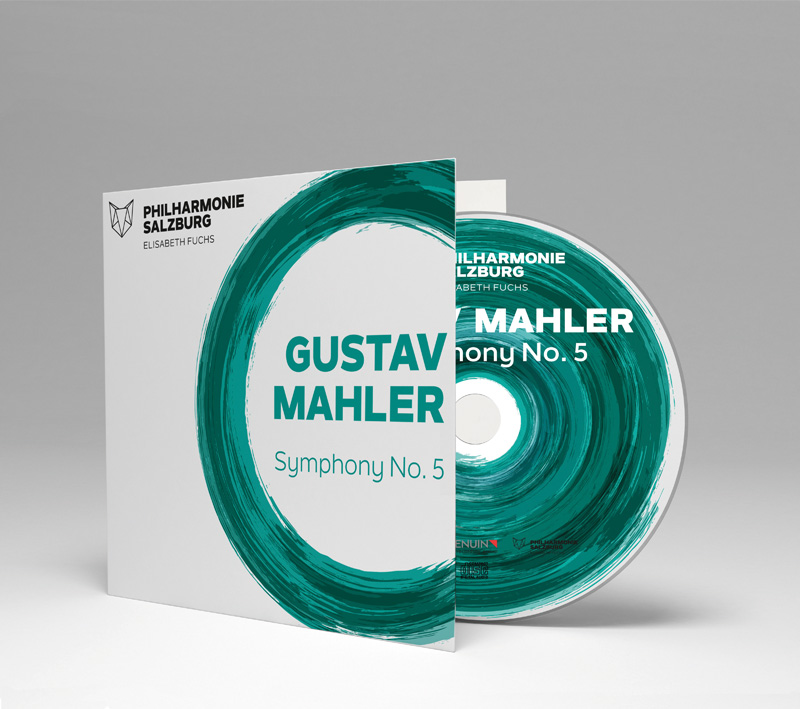 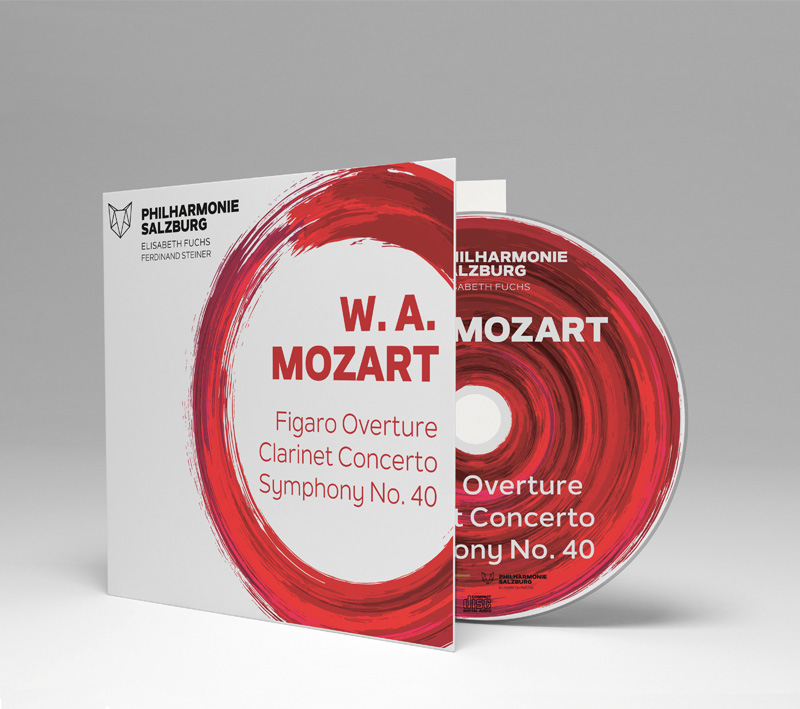 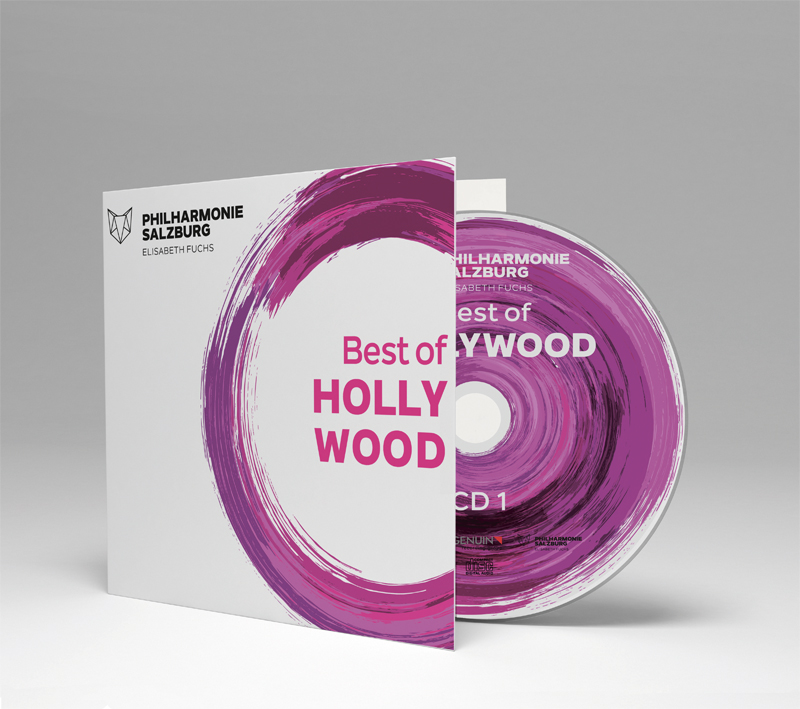 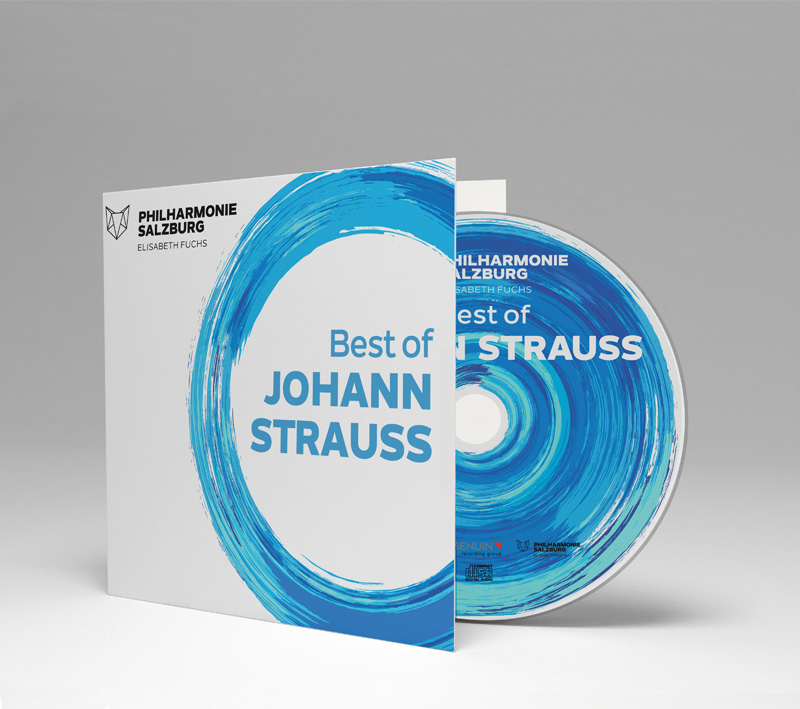